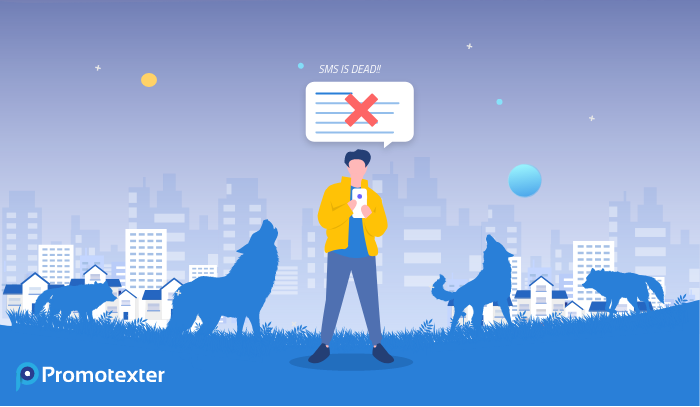 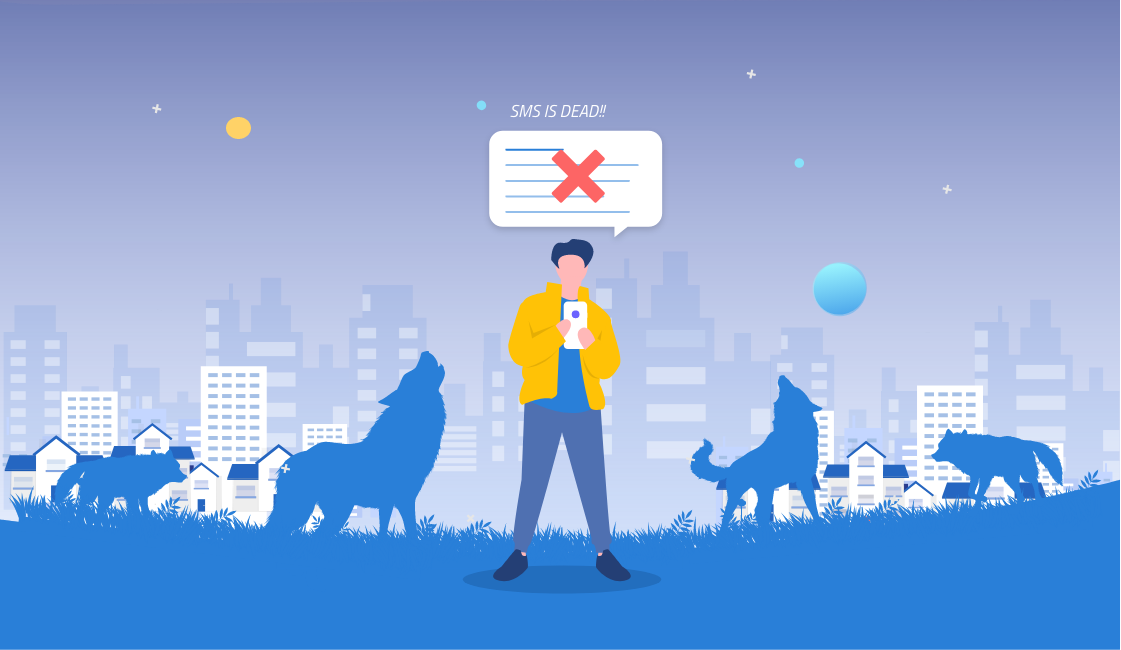 The Boy Who Cried Wolf!

Having been in the SMS Marketing industry for over 10 years, rumours of the death of SMS have long since taken on the flavor of the boy who cried wolf. After so many incorrect predictions they can’t really be trusted. There is no doubt that peer-to-peer (P2P) SMS is now basically dead, the extra features of chat apps, such as read indicator, rich content and video calling, mean that when communicating with family, friends and colleagues, SMS can’t compete.

“Meanwhile Business to Consumer (B2C) SMS, sometimes referred to as A2P (Application to Person) messaging, continues to buck the trend with forecasts of continued growth to 2023.”

The reasons for this are many but can be summarised to the following:

Because of this ubiquity, SMS remains a key element in omni-channel implementations of IP messaging. For example, Promotexter provides a “Viber First” delivery approach which aims to provide a business with the best of both worlds. Send your message using a rich Viber message but if the end consumer can’t receive the message it will “fall back” to a simpler message delivered by SMS.

Carriers have long realised that chat apps potentially will kill their SMS Golden Goose. As long ago as 2007 they attempted to build Rich Communication Suite (RCS), a replacement to SMS for marketing that could compete with chat apps. The GSMA (mobile network’s trade body) attempted to standardise the approach to RCS but lack of focus and slow adoption mean that 12 years later RCS is still nowhere close to being a ubiquitous solution.

Meantime other challenges for RCS include lack of support by Apple – who are pushing Apple Business Chat – and a failure for all players to adopt uniform standards which continues to plague the platform.

Finally carriers still fail to agree on charging models and tend to promote complex MaaP (Messaging as a Platform) solutions which make adoption expensive and difficult for businesses to understand.

Despite all this, RCS evangelists remain confident their approach will eventually win out and at the recent Asian Carriers Conference (Cebu 2019) touted 2020 as the “Year of RCS”.

SMS is not disappearing in the immediate or even medium term future. The effort your business makes now in building opted-in databases of your customer’s mobile numbers will remain a significant asset. Even when you decide to move to richer channels such as Viber (available now) or RCS (available tbc!), you’re likely to use the mobile number to reach the customer and to drive a fallback if they can’t be reached through the richer channel.

SMS can still offer your business unmatched open rates and an immediacy unmatched by other channels. Your competitors are probably already using it – you can’t afford to ignore it.

Promotexter.com is an official partner of Rakuten Viber 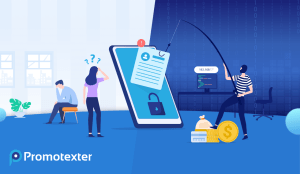 What is Smishing? Smishing (a contraction of SMS and phishing) is the term given to a range of attacks but ...
Read More 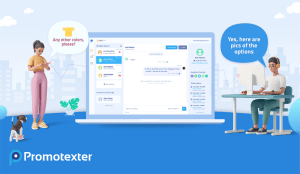 Ready to engage your customers over Viber?

Viber is set to take 2022 by storm and as Viber's #1 official partner in the Philippines, Promotexter will keep ...
Read More 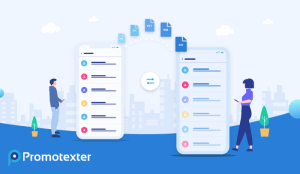 The Philippines has recently gone through some seismic changes to its mobile telecommunications landscape. While there have been several MVNO ...
Read More